Peter Jackson’s documentary They Shall Not Grow Old, which colorizes and adds the speech to film footage from the Great War, will play in Fredericksburg on December 17 at Regal Cinema on route 3.  Info HERE. Tickets are now on sale.

We’ve posted the trailer on the blog already, but here it is again: 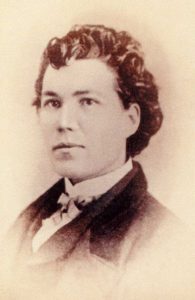