Typical British ambulance like the ones our characters are driving 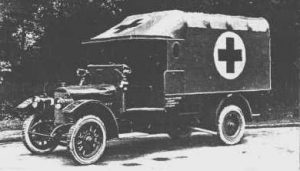 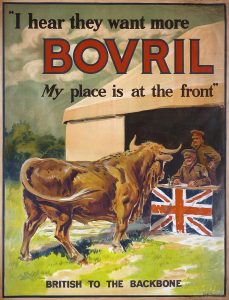 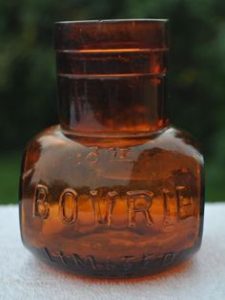 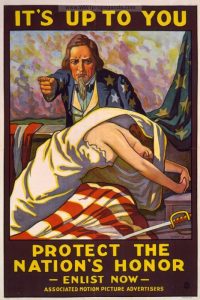 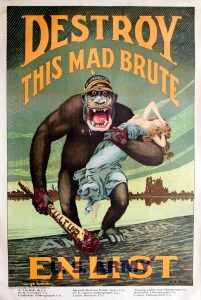 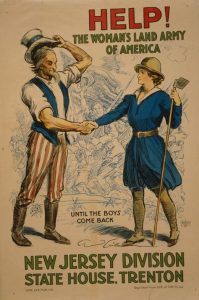 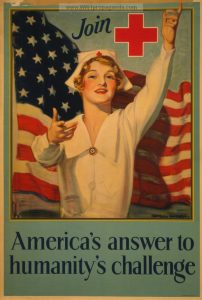 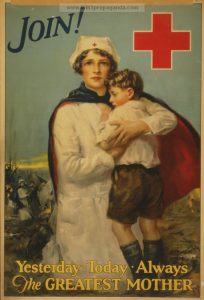 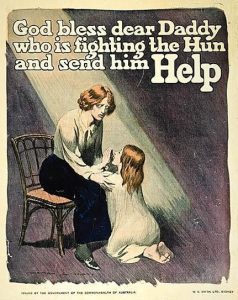 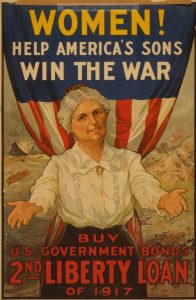 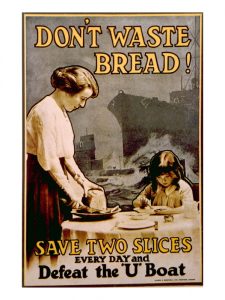 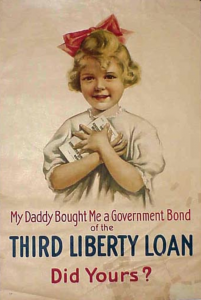