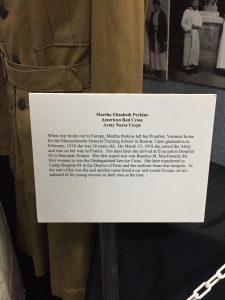 161 thoughts on “Thoughts from the ‘Museum of Valor’”