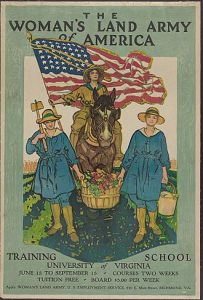 So during class today we wrote on the board “war profits” as a major topic in the text, but I feel like we didn’t go into it in A Farewell to Arms as much as we did others. That being said, I couldn’t help myself from being a total reject of a student during my sociology class and only thinking about the questions I had about it.

I think one of the reasons I like this book particularly more than the others we’ve read this semester is because Hemingway does a fantastic job of writing the grey. Frederic Henry is a grey character. He joined the war because he happened to be in Italy and he happened to speak Italian and he shows no real commitment or tie to anything. He is neither black nor white because he doesn’t feel a strong connection to any real part of the war or any consequence thereof and it was this realization that got me thinking.

The other characters in the text bring up the question of who profits from the war and we don’t get a strong response from Henry. In fact, he is one of the first people in the books we’ve read this semester that hasn’t really explained to us either his patriotism or nationalism (for all the confusion the pair offers). This is nothing short of puzzling to me.

Logically, America would’ve been one of the few nations to have profited off of the war. They entered the fighting late which must’ve already saved the American people a lot of money, but on top of that, they’ve had to have supplied some type of weaponry or finances to the countries at war or it would’ve risked jeopardizing previous alliances. So while these men are discussing in front of Henry’s character the idea that someone profits, I wonder if Henry was considering the profit his own nation gained or if he was simply being blissfully ignorant?